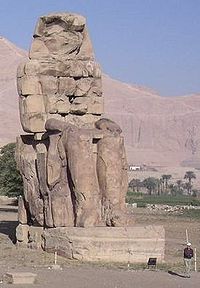 Although many human societies were literate in this period, some individual persons mentioned in this article ought to be considered leggendario rather than historical.